Congratulations to the Workman team at Maybird Shopping Park in Stratford upon Avon, which was singled out by judges for its proactive development of land available at the shopping park, to improve both biodiversity and opportunities for community involvement. Led by Paul Naisbett, Regional Facilities Manager, the onsite Workman team at the Hermes-owned site has installed five bird boxes and five bat boxes strategically placed in trees, added four bug hotels, and prepared 210 sq. metres of landscaping for perennial wildflowers, with the help of Nurture Landscapes. 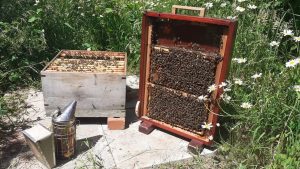 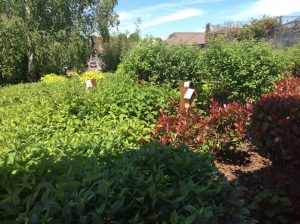 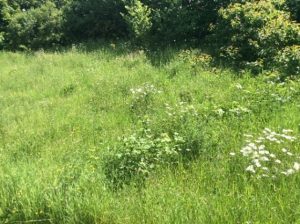 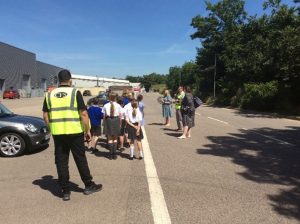 The team also initiated community involvement, including a visit from Owls Class, of Wilmcote Primary School, which toured the biodiversity project and learnt about the site’s beehives. The children were also shown the solar panels, electric vehicle charging points and LED lighting, which has been installed in all landlord areas.

The Workman team gifted each member of the class a “Make Your Own Bug/Bee House Kit” and provided each with a packet of seeds to grow their own wildflowers at home or school. This gives the team a chance to build ongoing communication with the school, as teachers take the opportunity to update the Workman team with how the flowers grow and what effect the bug houses have.

Following a wide range of entries from our onsite property teams, our judging panel also selected a first and second runner up.

The Ridings Centre in Wakefield was named first runner up for its rooftop mini allotments, which have proved a huge hit, growing from 14 to 24 allotments over the past year and providing ways for the centre to connect with the local community. These growing spaces have not only brought people together during a year of adversity, the spaces have also introduced biodiversity to a previously ignored space at the NewRiver REIT plc–owned centre. All manpower, from creating a clean and safe workspace, building work, to soil and manure moving was completed by the onsite centre teams of Workman LLP, AM Services Group and Bidvest Noonan during a total of 240 donated working hours. 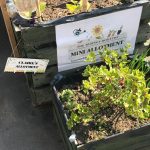 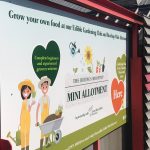 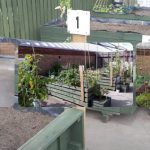 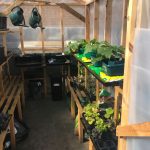 Prospect Shopping Centre in Hull was named second runner up for its roof-top garden, which was created as a peaceful haven for occupiers’ employees. Users of the garden have also been encouraged to get involved by planting herbs and flowers of their own. There is also a greenhouse for keen gardeners to grow tomatoes or other produce. At the NewRiver REIT plc–owned centre, the onsite Workman team recognises that the healing power of gardens boost mental and physical health, and have positioned the garden as a source of wellbeing for those needing help with issues such as anxiety, bereavement and stress. 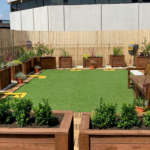 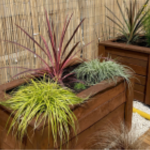 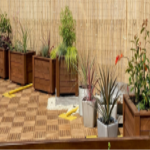 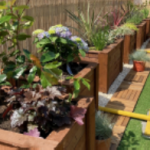 Regardless of the property type and location, indoor or outside, property managers were invited to instigate at least one of a range of initiatives, from low/no cost to those requiring significant capital.

Congratulations to our winner and runners up for stage one!

Read more about our ESG services